Book a call with Dale

My Story.
My Mission. 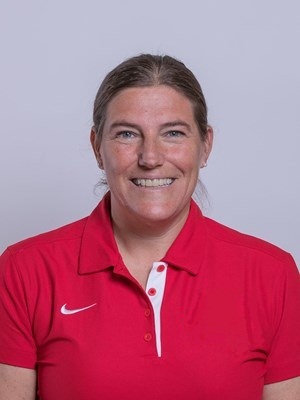 Dale, an NCCP Level 3 trained coach with a Masters in Business Administration specializing in Organizational Behavior, brings a wealth of experience to Six Pack Recruiting Sports.

With over 20 years of coaching experience from grass roots to the Canadian Junior National team, Dale has been the driving force behind many programs and coaches across Canada.  Summer 2022, Dale returned to the Canadian National Team as the Team Lead for the Senior Women’s team.  2018, Melnick lead the Canadian Youth National Team to a silver medal at NORCECA championships in Honduras for the first time in 20 years, followed by a 14th place finish at 18U World Championships in Egypt 2019. Dale has set her sights on supporting and mentoring athletes in the world of recruitment throughout Canada, the United States and overseas.

As a university student-athlete, Melnick had great success capturing four conference titles. She began her university career at the University of Georgia where she was a member of the UGA Hall of Fame and two time Southeastern Conference (SEC) Championship team in 1985 and 1986.

She returned to Canada and played at York University where she was part of the York University dynasty in the early 90’s capturing two OUA Championships in 1993 and 1994. She also played professional beach volleyball for 10 years from 1990-99 on both the national and international circuit all while coaching and mentoring high performance athletes.

Book a free consultation with Dale Ann to discuss athletes and more!